As I may previously have mentioned, We saw Southside Johnny and the Asbury Dukes this Saturday past. As I may also have mentioned, The Stone Pony has a strict ‘no cameras’ policy so I was unable to properly document what proved to be an absolutely fantastic show.

I did, however, have my trusty phone so here are a few brief impressions of the gig in low rez. 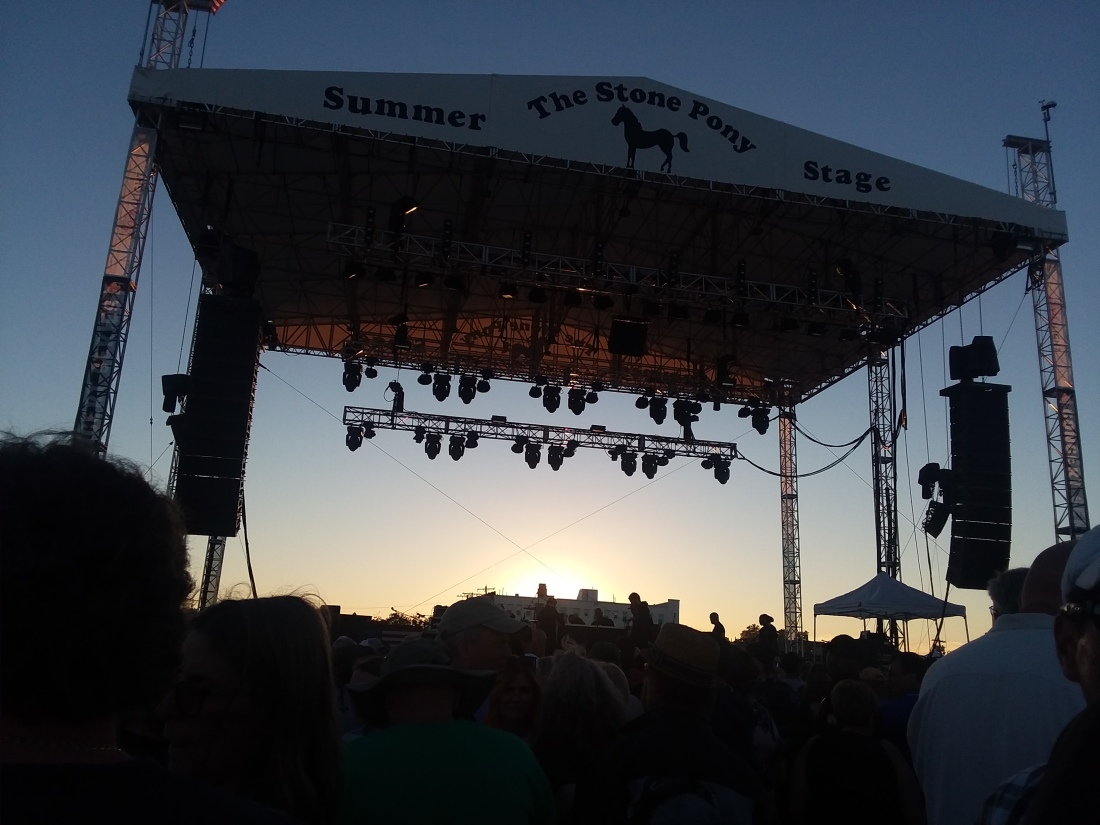 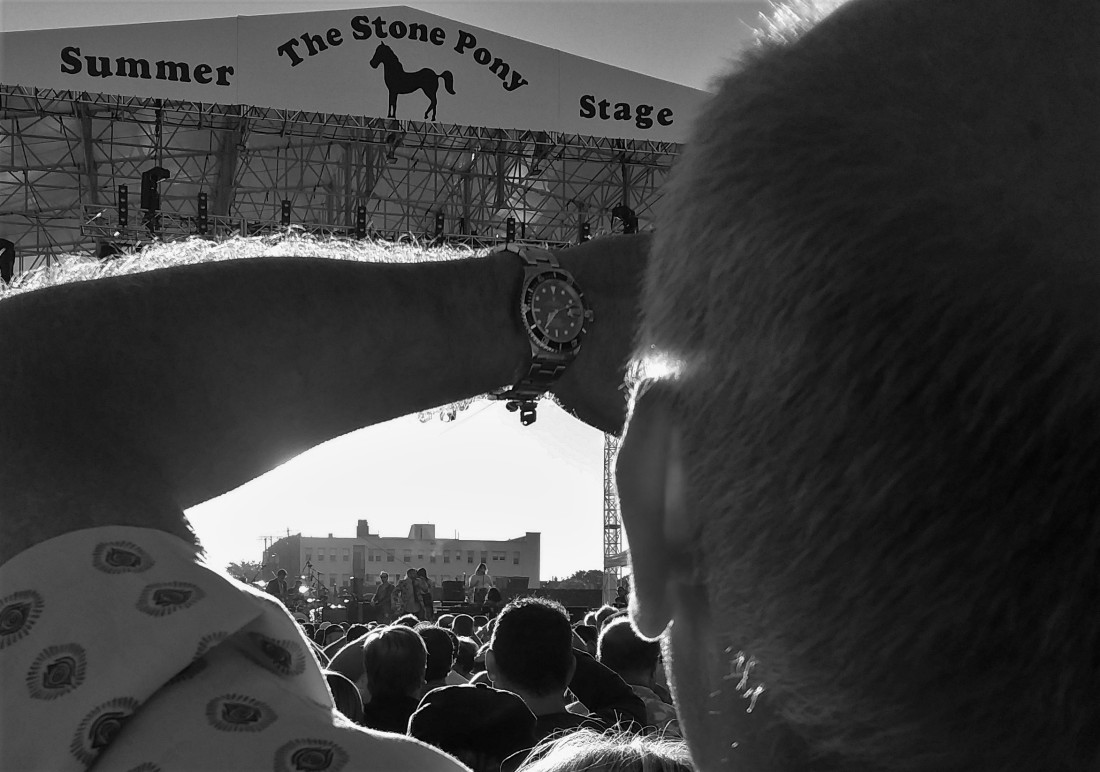 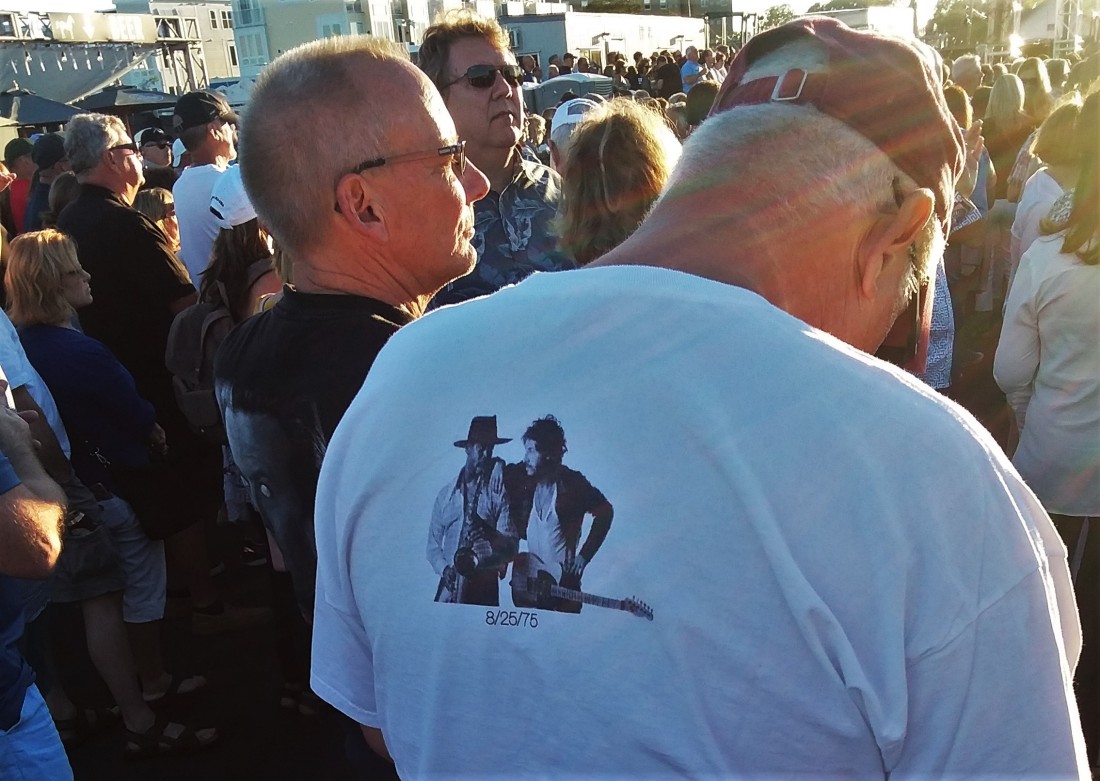 This band has been doing what they do for close to half a century and got their start in the same tiny Asbury Park club as Springsteen and the E Street Band. It was obvious that many at the gig were longtime fans who had shared a great deal of history with The Dukes. 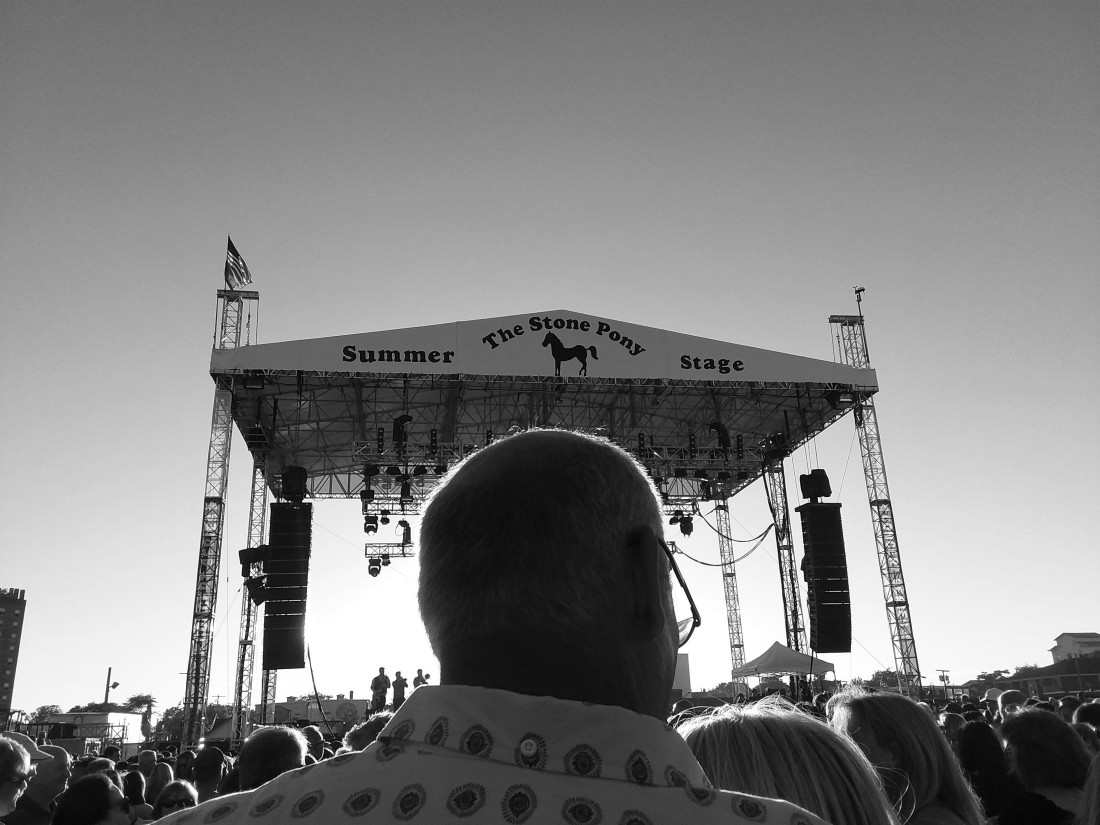 The first act was Remember Jones, another Jersey band very reminiscent of the younger Dukes of yesteryear. They did covers and originals and absolutely nailed a cover of Queen’s Don’t stop me Now. It was good to see the Jersey soul sound was still alive and kicking and in good hands. 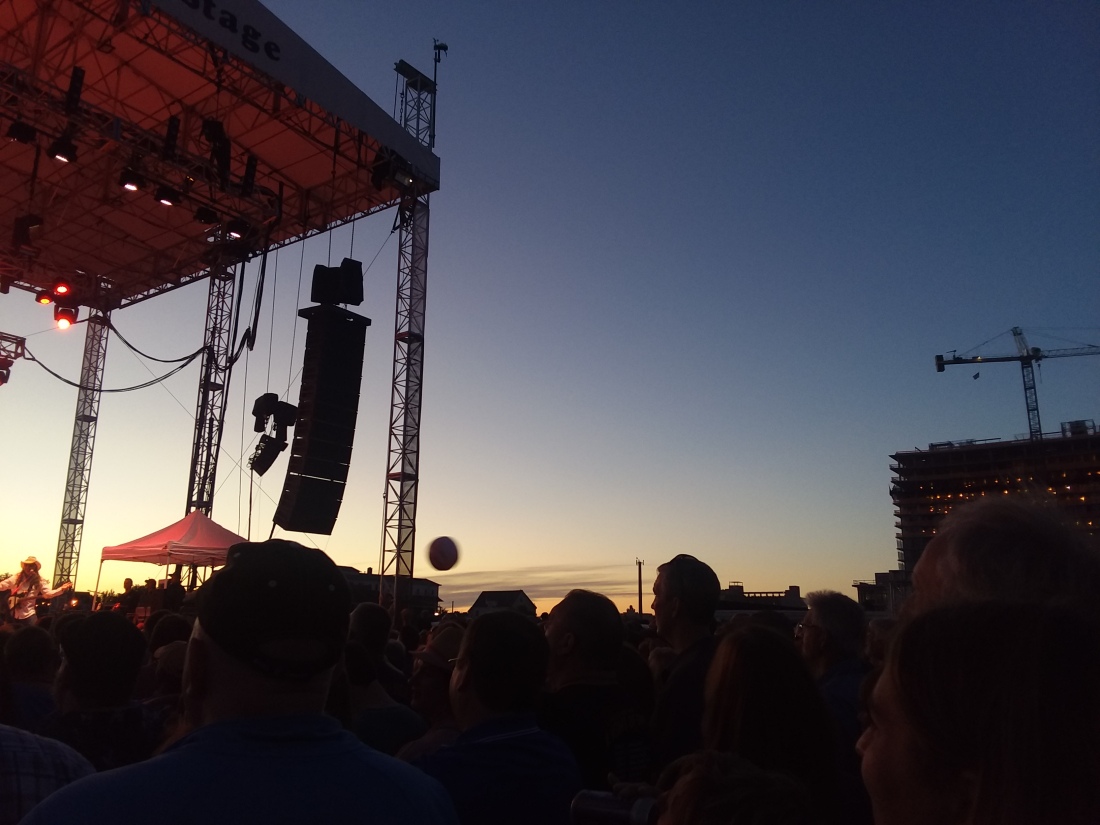 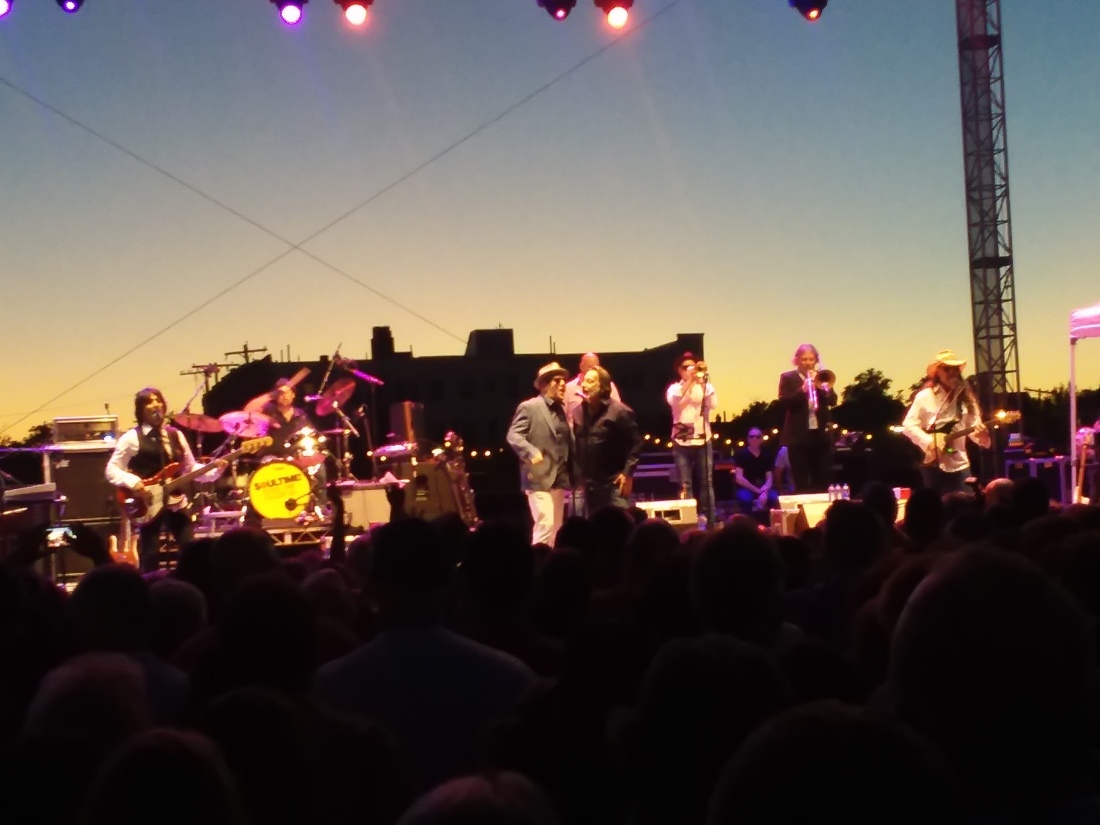 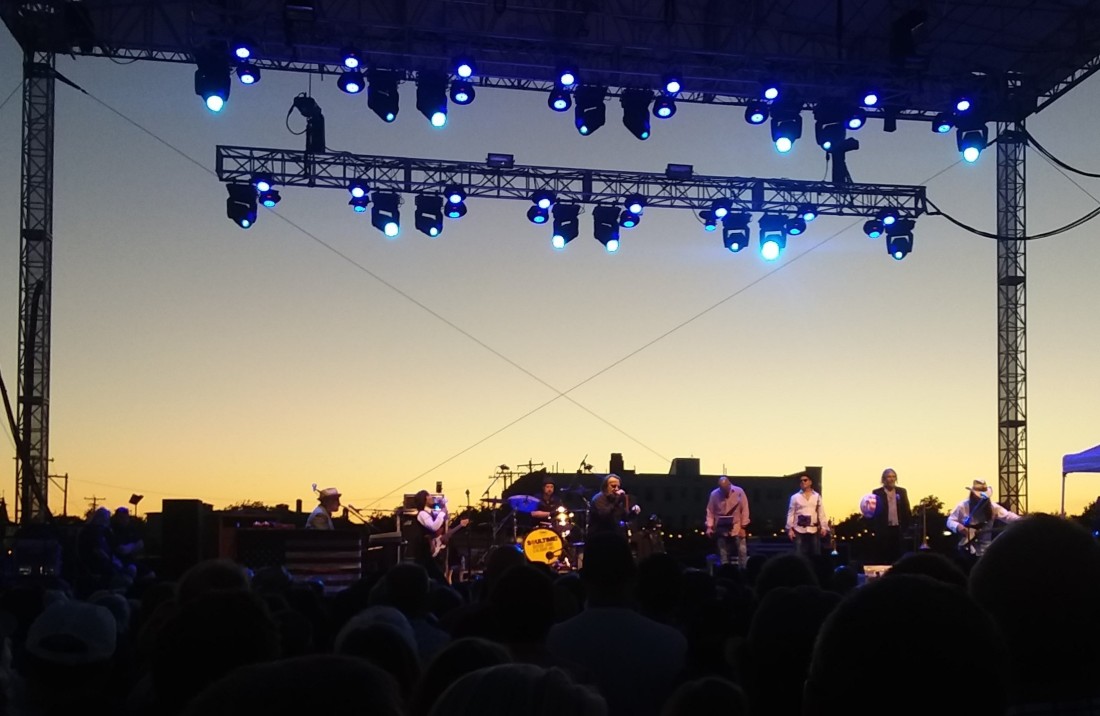 The weather was perfect and the bands were hot. What more could one need on a summer’s evening in Jersey?

Both of the above videos are from this gig. There was also a sizeable crowd listening for free from the Boardwalk, as you can see in the video below.

And if you want to see how the gig looked when photographed properly, shoot over to my friend Mark’s site here.

Mark scored a photographer’s pass to shoot the event and did a fantastic job as usual.

Basically, I write about being a guy stuck down at the bottom of the world who loves a girl way, way up there near the top. Thing is, though, there's no up or down in space. Deep, eh. Oh, and Springsteen...I write about Springsteen too...And New Jersey...I quite like that. There's probably other stuff as well. View all posts by jerseydreaming

So why is some guy from Australia writing a blog about New Jersey? I guess you'll just have to read it to find out.