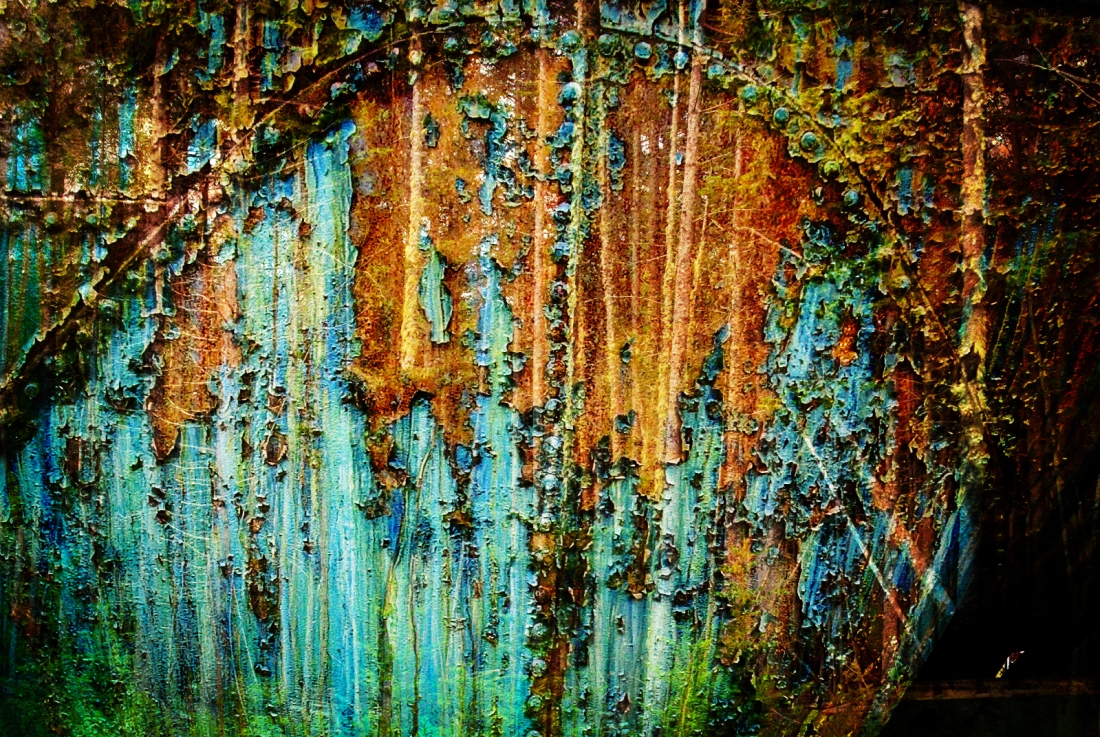 Time passes strangely in the days of Corona

Their defiant snake coiled and hissing

Don’t cough on me

While the (casino) king prevaricates

This novel thing divides us

And argue with deniers

Whom we hate now more than death.

We husbands and wives sit alone-together

Through windows without walls

Against a world beyond our control

We scurry to our mailbox for dispatches or cheques

And eat our boredom ‘til our pants get too tight

Every mind is an abacus now

And checking the odds like touts at the track

We watch the goalposts receding

Towards the distant horizon

Counting down as the numbers rise

To avoid the feeling

We’re not in Kansas anymore

We are small and

And do no harm

What day is this?

Is he back? Who knows? It’s been a long (and eventful) absence. I may be speaking to dead air by now. Every now and then I’ve dropped in to see how you are all getting on but the urge to write anything creative has been.. absent. And so the blog has languished and probably been forgotten, it might be for the best. Do I have anything left to say? Did I ever have anything to say?

That’s not for me to judge.

Frankly, I’m working too damned hard these days in truly menial labour to care all that much.

One piece of news may be of interest to some of you, we’re leaving Jersey. Yes, our time here has come to an end. As of the very near future, we’ll be calling Lancaster PA home. I’m excited by the prospect. Lancaster UK is actually where my family originates on my grandmother’s side and there are many symbolic connections to be found in this very pretty city in the heart of Amish country.

Perhaps the move will inspire some posts.

In the meantime, here’s a piece I wrote standing on a train platform after a night spent unloading a truck full of Christmas crap.

Down the tracks, under the overpass

Of her steaming breath

As the train from New York

Appears silently in the distance

By the haze of morning’s mist

The deer declines to shift from the trackside

Nosing her way through the glistening weeds

I wait for the blast from the driver’s horn

But the train bears down with mesmeric rhythms

The deer if she has noticed

Then, as anticipation hangs in the chill

The train speaks its language of power

I stand in awe

Of the unrepeatable moment. 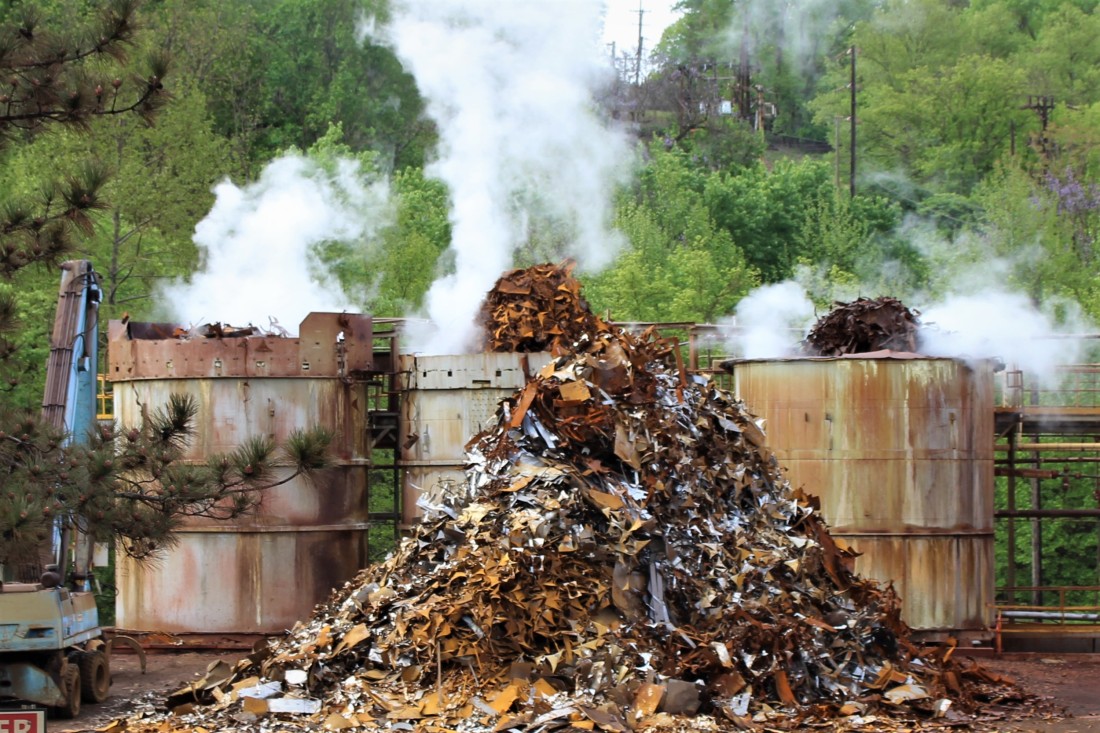 To the broken goes the crown

This shifting of allegiances

This disregard for past loyalties

When did we become Mercury?

When did the flow of poison gather momentum?

I have no answer

When the pillars we stand upon

We all fall together into flame

A heap of flailing limbs and lashing teeth

In a tangle from which no one rises

A hill of discontent crowned with

The ruins of resentment. 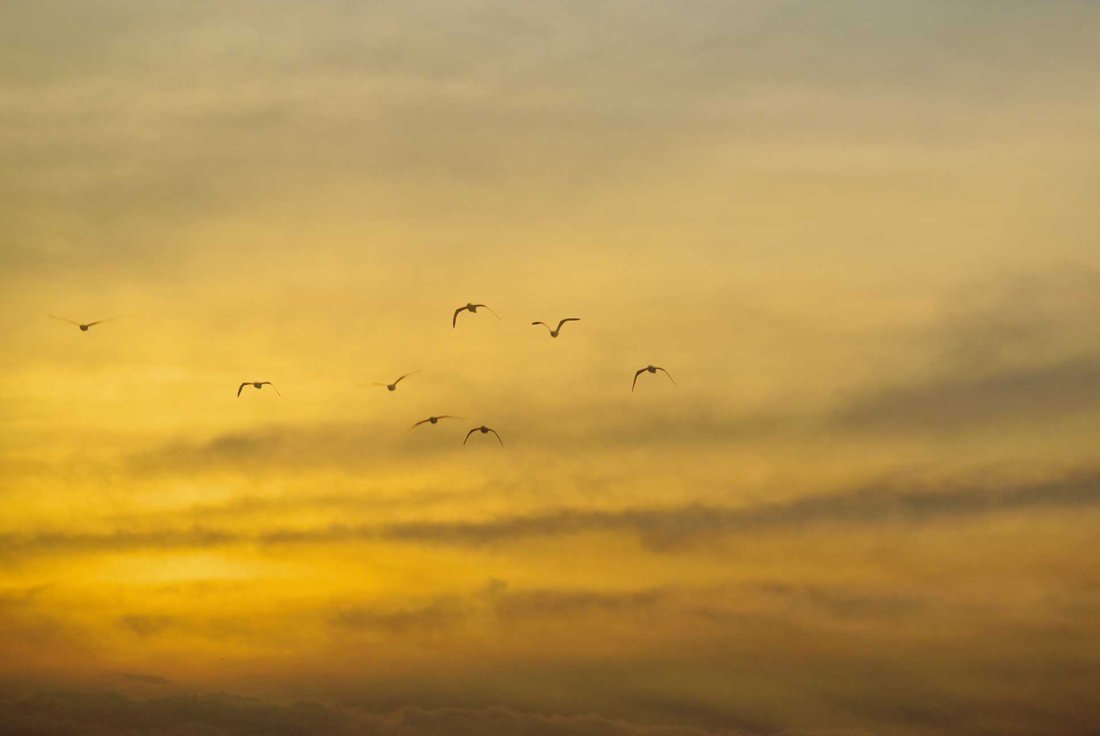 You want to ask people sometimes

Where does it come from?

Which allows you to judge the way

Others live their lives

What deep wisdom do you draw upon?

That gives you such insight

Do you ever question your own opinions?

Or are you beyond the limits of introspection?

Could it be you just know?

Even that which you don’t

Or is the reality much simpler? 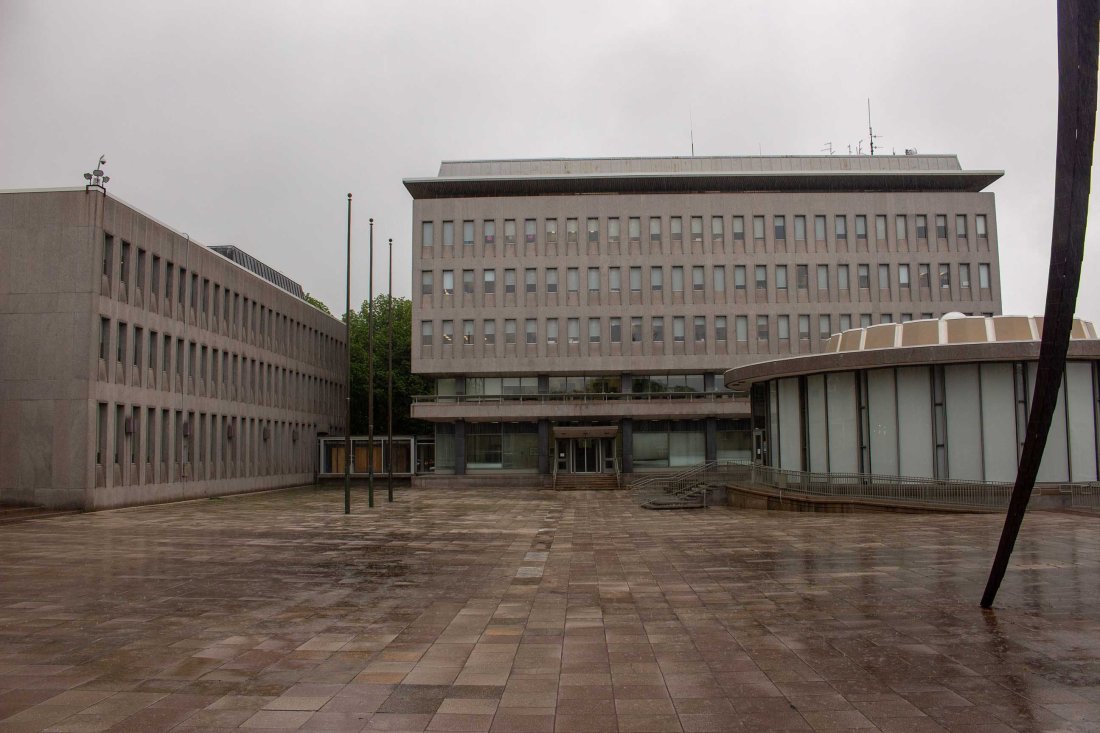 They built a brutalist monstrosity

On top of Hilda Doolittle’s house

I don’t know why they did that

We can be careless that way with treasures

Today, her house is underneath City Hall but then

What remains of Hilda lays

In an unassuming grave

I searched but couldn’t find it among the obelisks

Dear H.D. made it just a short distance up the street

In which she was born

Now her ashes are up on Nisky Hill

Seashells of appreciation placed on her headstone

In the end, the poet came home

To a place she’d long left behind

Nestled in the soil of memory

Looking down on old familiar views

She could see her house from there

If she weren’t in an urn

And they hadn’t built a brutalist monstrosity on top of it.

Words and images are my own. At that hanging point

Where it all seems doomed to slide

Rushing down towards dark water

Someone turns on the light

And you find yourself dazzled

Realising your dream was telling lies

And the cliff was sound after all

The sheets are a tangle

Your chest damp and heaving

But you lie there in your sweat-sodden bed

And thank god you’re not falling.

So why is some guy from Australia writing a blog about New Jersey? I guess you'll just have to read it to find out.